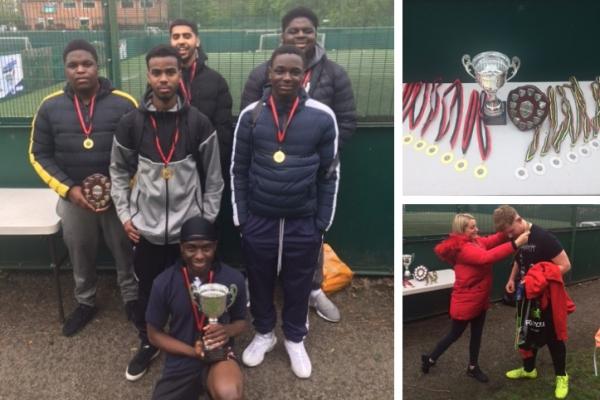 Teams from ESOL, Barbering, Sport, ALFA, Business and two teams from Engineering battled it out to be named overall champions.

The winners and runners-up were presented with medals and a cup, and Engineering will be engraved as the 2019 winners on the cross college football winners’ shield.

Well done and thank you to everyone who took part!